Our locations at Weiden am See 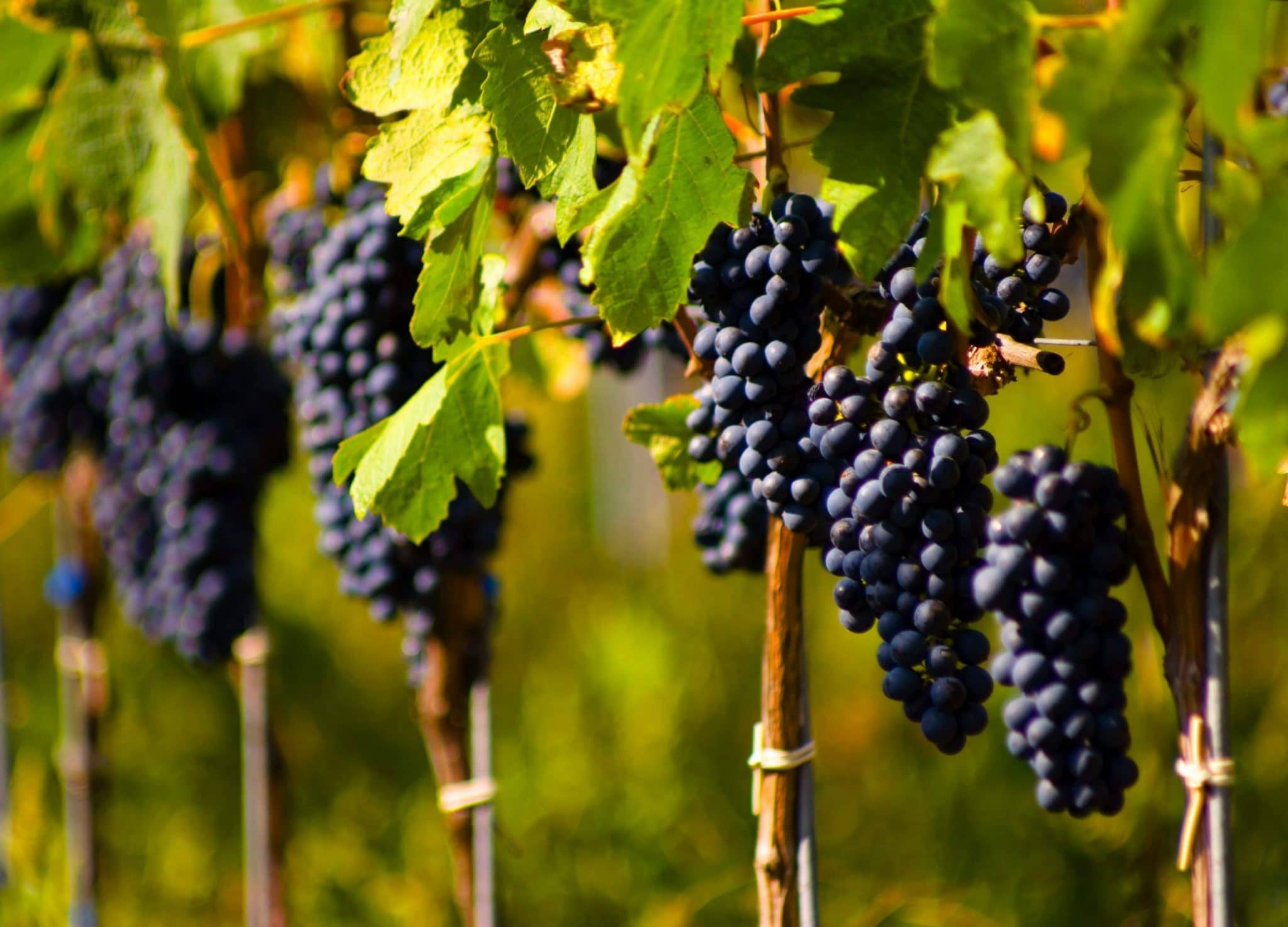 The name "DULNHE" consists of two parts:
Namely on the one hand from "DULN", which comes from the Middle High German "tolde", the plant crown or tassel. And on the other hand from "HE", "height", ie a small mountain or hill.
Earlier, when our grandparents were still children, the "Hiata", the vineyard keepers, were ordered before the statutory start of harvest. They were responsible for keeping the grapes where they had grown until harvest. As a sign that the "Hiata" were now in use, long visible acacia rods with "Duln", ie larger herb and flower bouquets at the top, were placed. The "DULNHE" was one of the points in pastures / lake, where the vineyard keepers had a hut and just set up these acacia wands with the "Duln". (In the list of locations, the "DULNHE" is listed as "Zeiselberg".)

The soil is characterized by gravel and loamy sand in the subsoil. It is considered one of the lime richest soils and around Lake Neusiedl.

You can taste origin!

ROSNBERI:
ROSNBERI "refers to a small hill (" beri "= mountain) in pastures, which is named after the wild roses growing there. (To be found in the list of locations as "Rosenberg".)
The rose hips, that is the fruits of the rose, are called "Heitschal" in our area, which in Middle High German corresponds to the "hage", the dog rose. And because so many "Heitschal" grow on the Weidner Rosenberg, the Weidners are also called "Heitschala" ...

The soil on the "ROSNBERI" is very gravelly, loamy and ferrous. 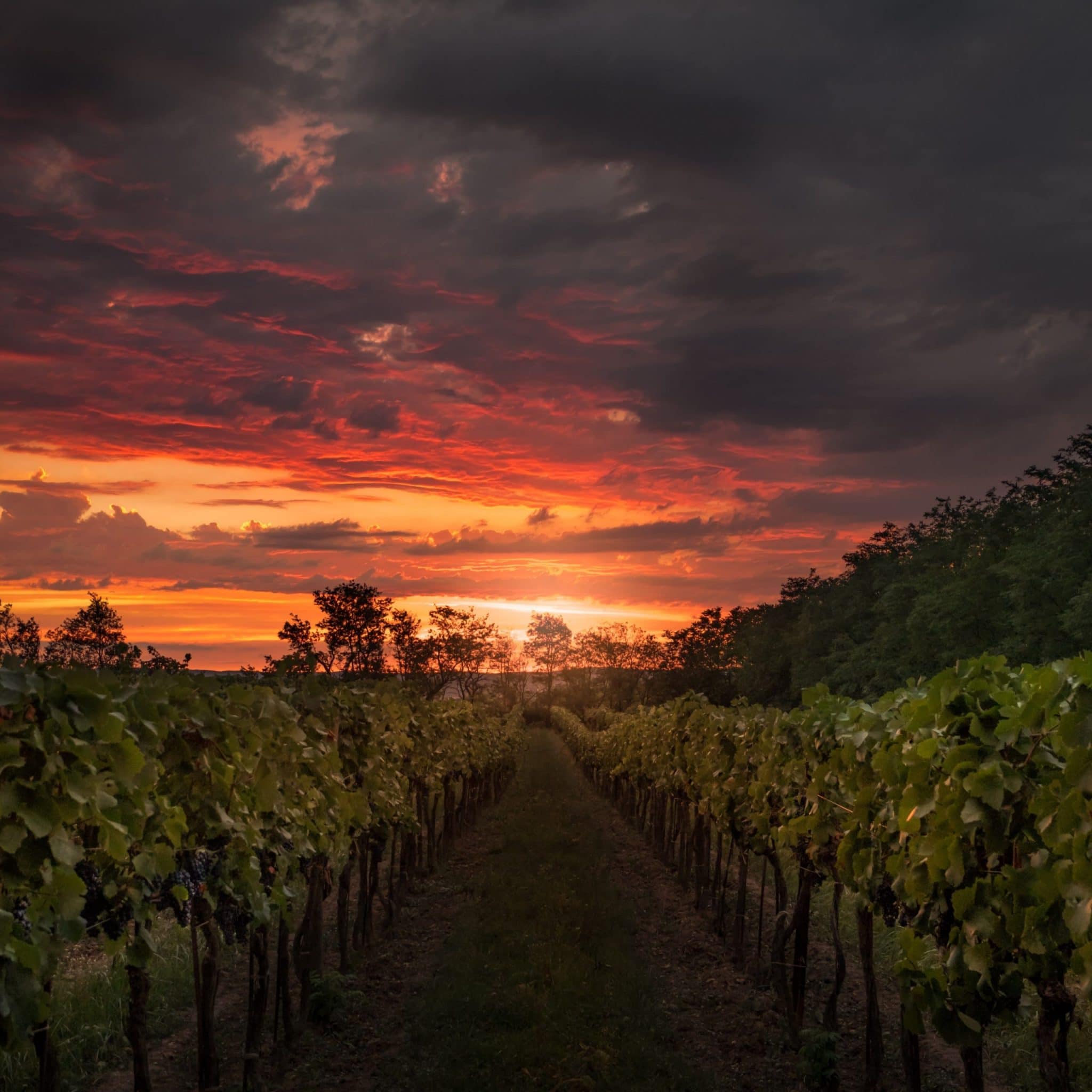